Liebherr Presents the Largest Crane in ‘Tough Ones’ Series 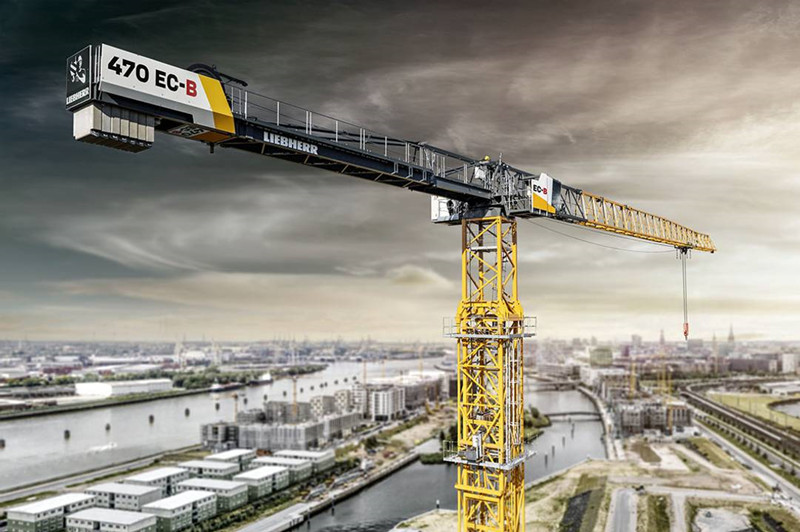 Liebherr has unveiled the new 470 EC-B flat-top crane, with a maximum lifting capacity of 16 and 20 t. This is the largest model in the company’s ‘Tough Ones’ series, reflecting the construction industry’s trend towards heavier components. It offers a jib length of 80 m, which can be extended to 83 m using a jib extension.

The crane has been designed for simple assembly and transport. The jib and counter-jib can be attached to the slewing platform easily and safely, owing to Liebherr’s quick assembly connection. In addition, only five Trucks are needed to transport the slewing part with jib (including counter-ballast) to the jobsite.

The 470 EC-B features a connection for both the 24 HC 420 and 24 HC 630 tower systems. The 24 HC tower system is suitable for large cranes with high lifting capacities. Its compact dimensions enable individual elements to be moved cost-efficiently from A to B.

There are three versions of LiCAB crane operator’s cab: LiCAB Basic, LiCAB Air and LiCAB AirPlus. All of them offer a floor space of more than 2 sq m, an unrestricted view for precision lifting and an ergonomic control stand. Thanks to the cab’s extensive field of vision, the operator has a clear view of the site and the load to be lifted, improving safety on the jobsite.

Also included in the cab is a new 12-in display screen with intuitive operability. The Tower Crane Operating System (TC-OS) provides operators and assembly engineers with specific menus, an extensive choice of languages and user-friendly units of measurement.

The LED advertising panel lighting can be configured to ensure a substantial long-distance effect and visibility, especially at the onset of twilight and at night. With a total area of 8.6 sq m, the robust lighting is capable of delivering an effective promotional impact. The panels do not have to be mounted separately during assembly and can remain in place on the counter-jib end section during transport. 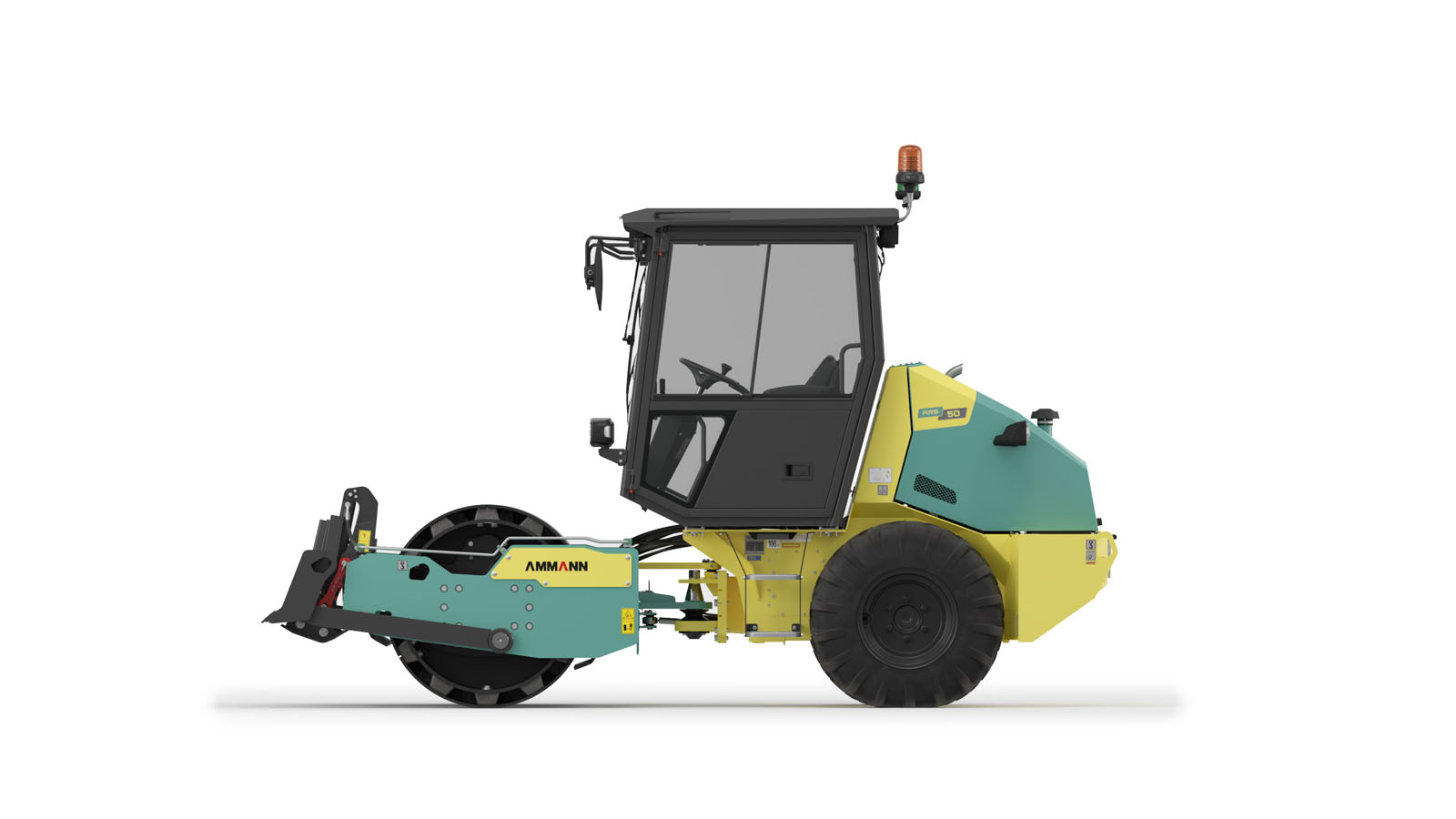 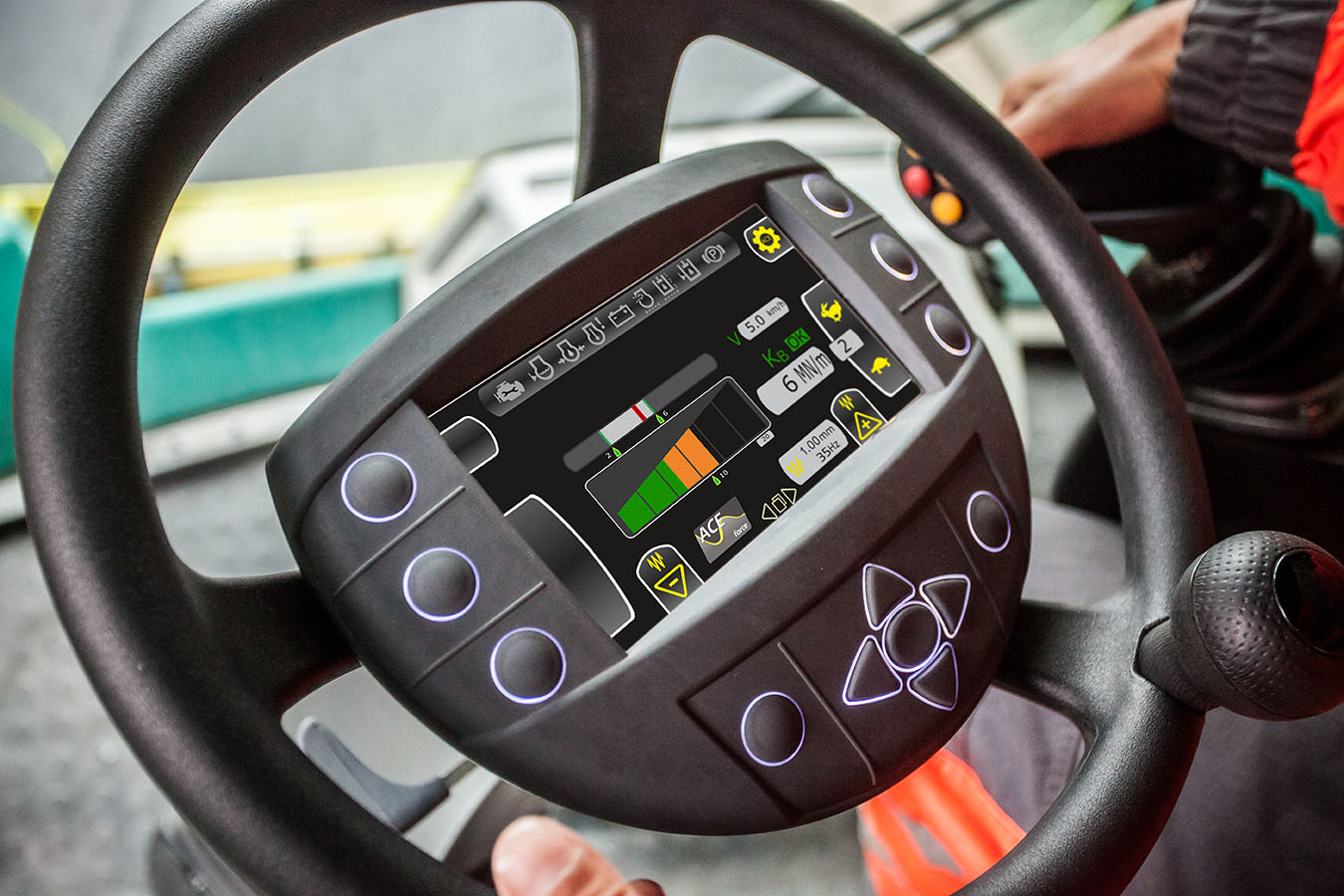