Byd has donated its own face masks to fight the epidemic 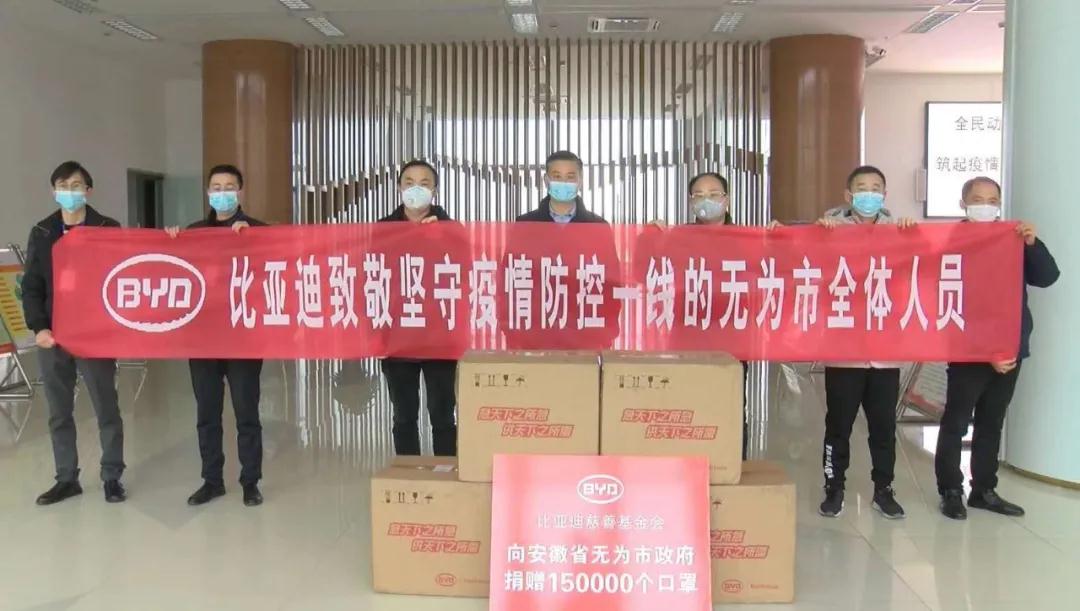 Zhu benfang, deputy mayor of wuwei, accepted the donation on behalf of the municipal government, saying: During the period of the most urgent epidemic prevention, byd company donated 150,000 disposable surgical masks to wuwei. This batch of donated goods and materials, which formed a solid foundation, showed the great love heart of byd company. In the next step, we will distribute face masks as soon as possible to the people in need and to the frontline of prevention and control, so as to give strong support to winning the fight against the epidemic. Throughout the &;

Earlier on February 24, byd had donated 50,000 face masks to traffic police in shenzhen who were at the forefront of the fight against the disease. The official microblog of shenzhen traffic police also expressed its gratitude to byd. 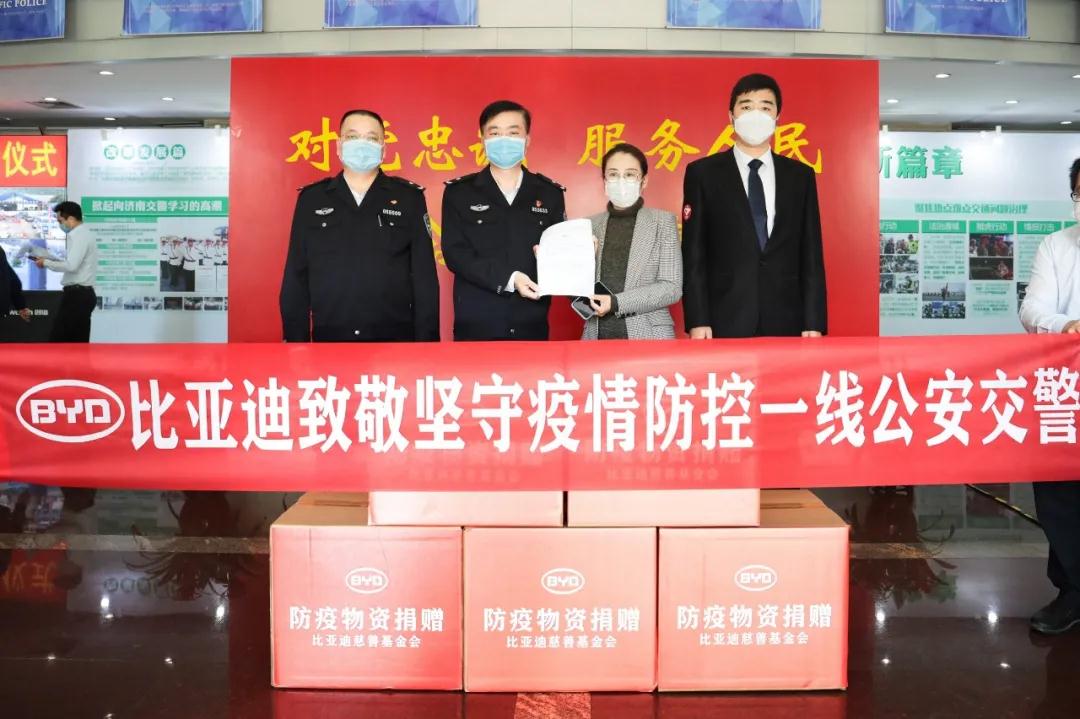 In fact, byd has been actively involved in the fight against the epidemic since the outbreak.
On January 28, byd donated 10 million yuan to hubei charity federation through byd charity foundation to support epidemic prevention work. After that, the overseas branch of the group coordinated foreign resources, purchased epidemic prevention and control materials such as N95 masks worth 1 million yuan, and successively donated them to the medical staff fighting at the front line of the epidemic, practitioners and volunteers in the public transportation industry who served passengers and medical staff. 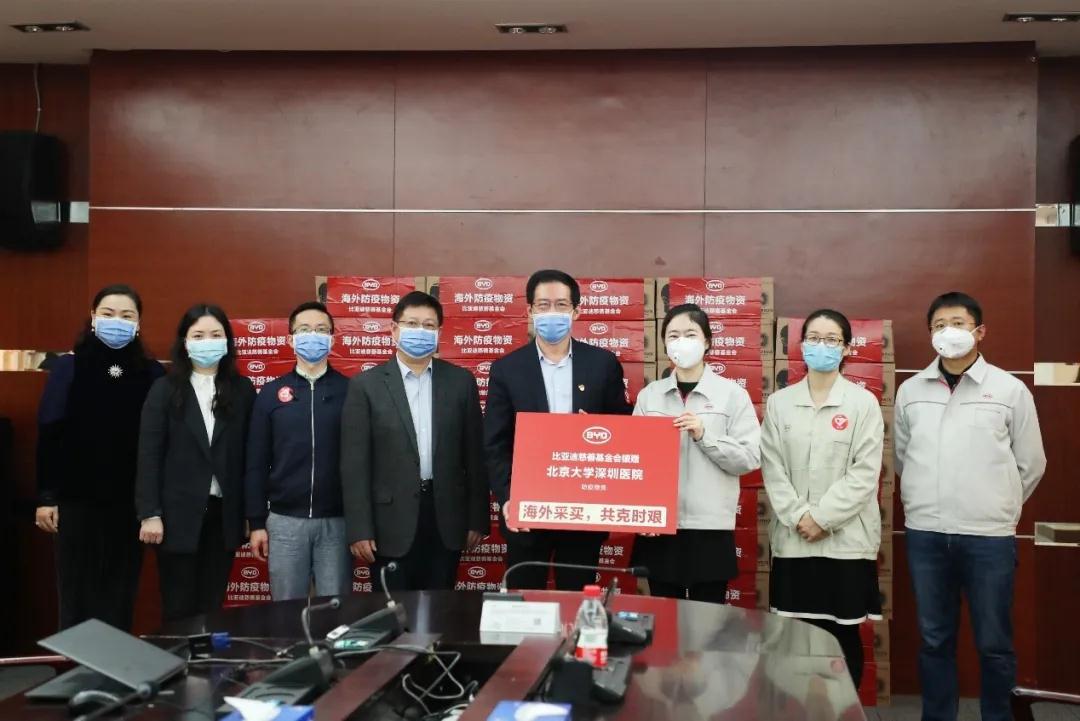 On February 13, byd donated the first batch of overseas medical materials and delivered them to five major hospitals in shenzhen.

On February 8, byd announced that it would continue to fight against the epidemic through the aid of production masks and disinfectant gel.
& other; With the continuous expansion of production capacity, we will continue to donate a large number of self-produced masks to hospitals, governments and other anti-epidemic frontline across the country. Throughout the &; Byd company officials said.
& have spent

Next: National machinery changlin excavator on March 3 at 10:00 a.m 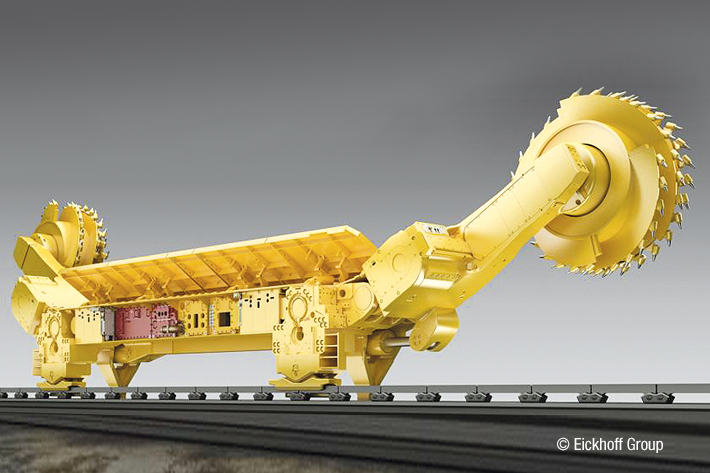 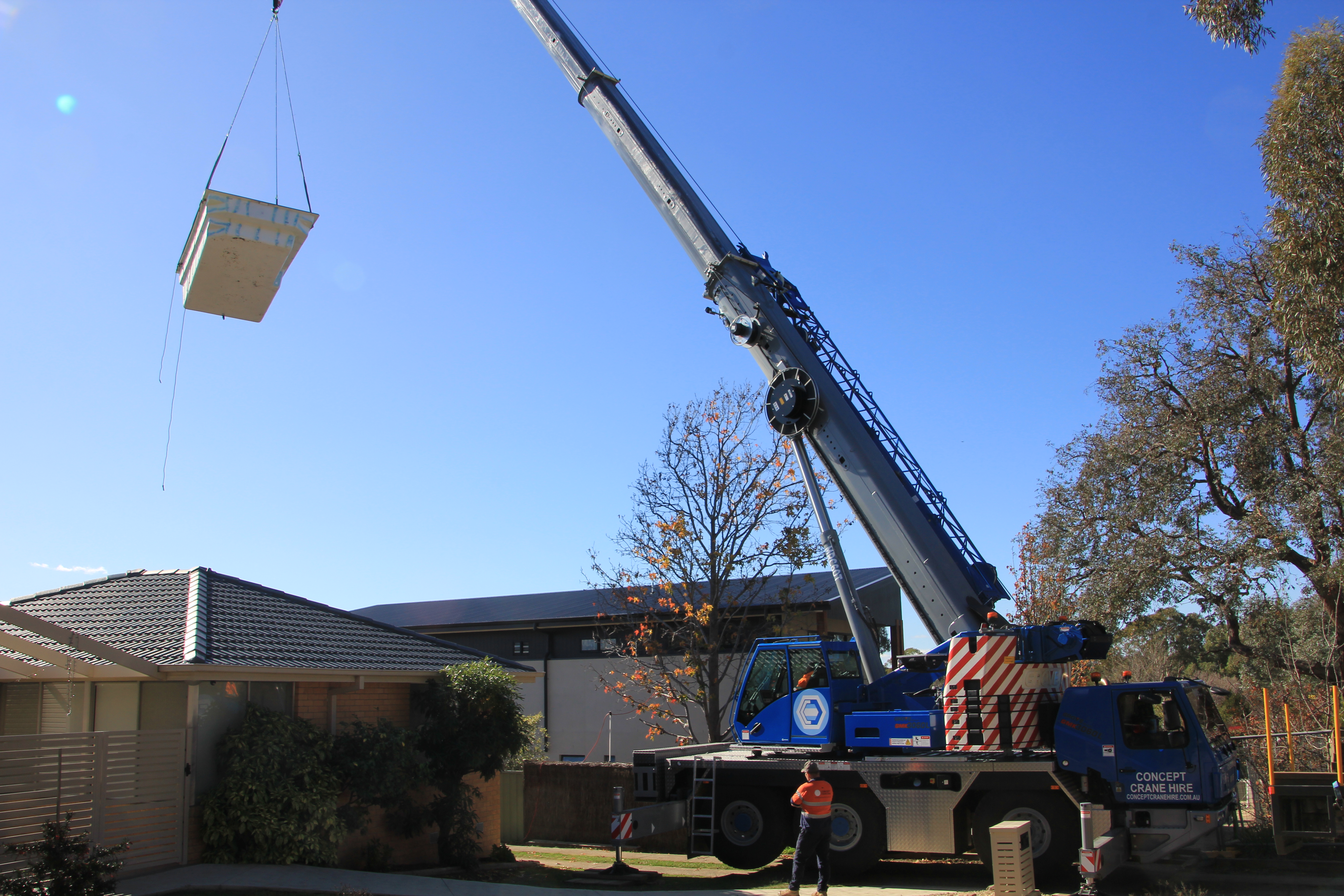 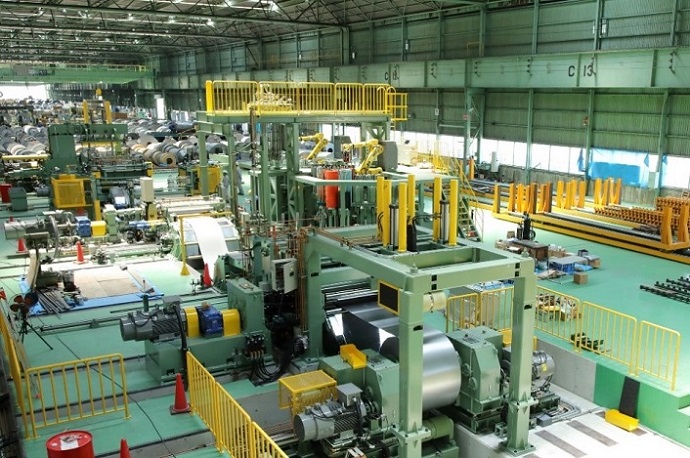 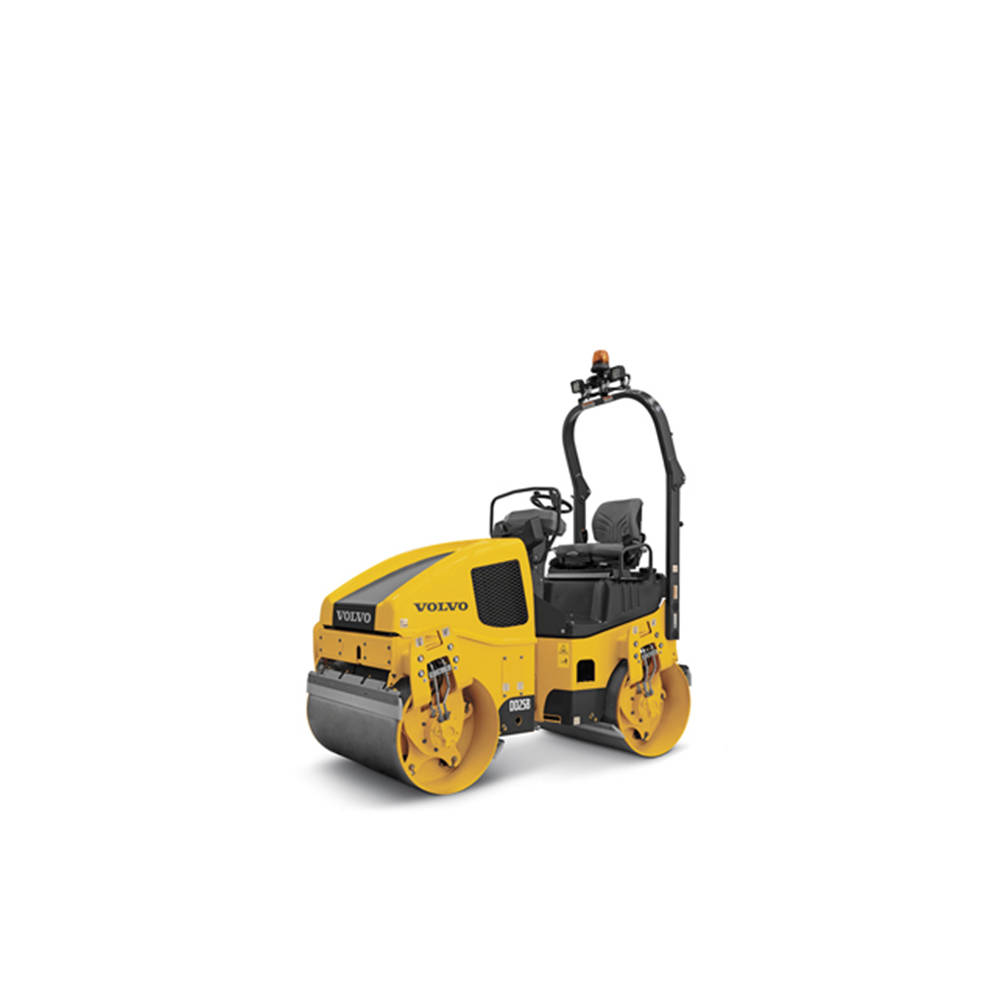